Welcome to Lindsey Morgan Fan, your largest online source for actress Lindsey Morgan! Previously known for her work on the ABC soap General Hospital, Lindsey has gained a large following through her role as Raven Reyes on the CW’s The 100. Recently, she has been cast as the female lead in the upcoming series Walker, a reboot of Walker, Texas Ranger. Our site aims to bring you the latest news on Lindsey & her career along with providing a comprehensive gallery of her work & appearances. We hope you enjoy the site and come back soon!
Films  ·  Gallery
Written on November 05 2019 by Sarah

Lindsey Morgan (“The 100”) is back as Rose Corley from Beyond Skyline to star along with Jonathan Howard (Godzilla: King of Monsters), Alexander Siddig (“Game of Thrones”), Rhona Mitra (Underworld:Rise of the Lycans), Daniel Bernhardt (John Wick) and James Cosmo (“Chernobyl”).

When a virus threatens to wipe out Earth, a super-powered hybrid (Morgan) must lead a team of elite soldiers on a mission to the aliens’ world in order to save what’s left of humanity. 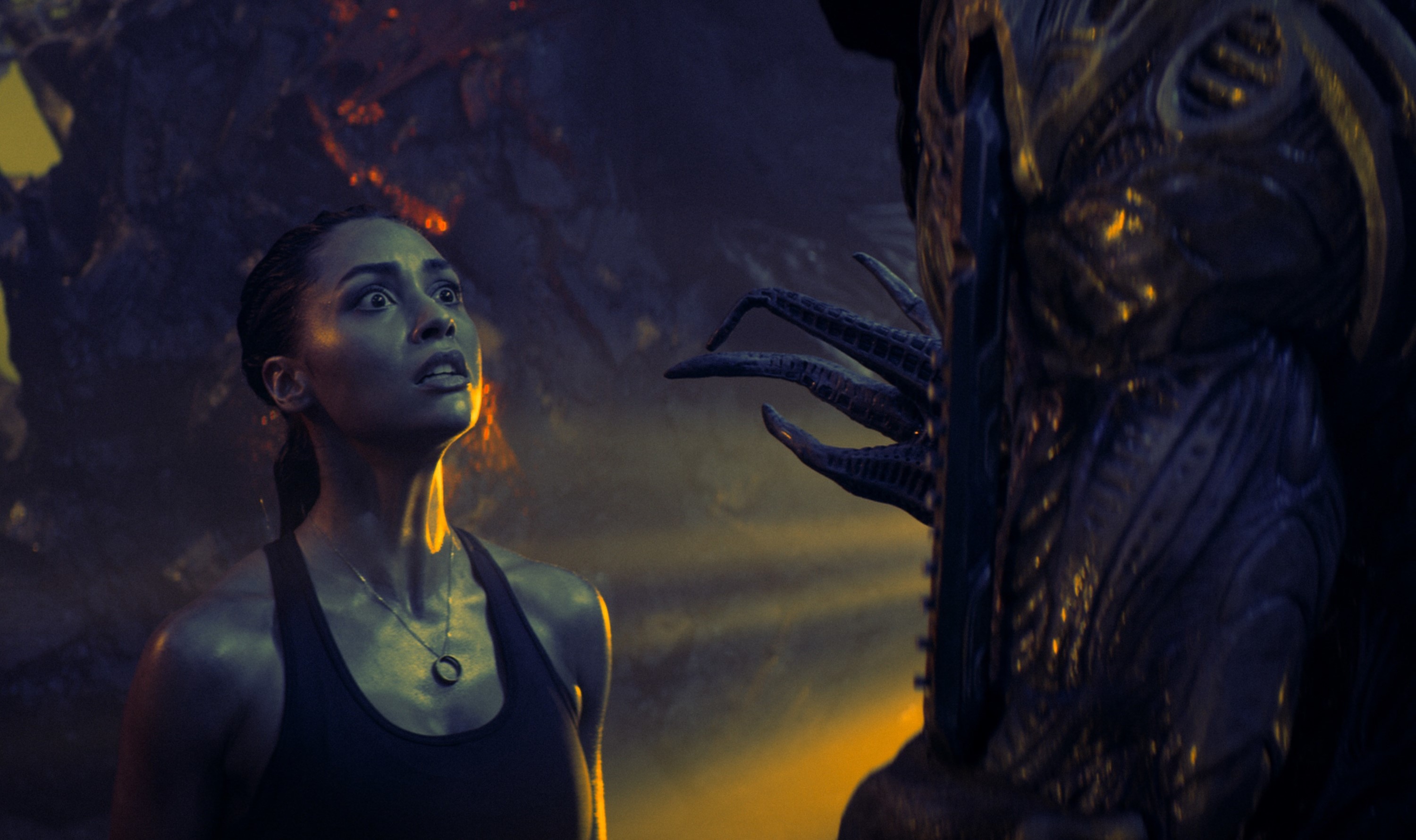