Welcome to Lindsey Morgan Fan, your largest online source for actress Lindsey Morgan! Previously known for her work on the ABC soap General Hospital, Lindsey has gained a large following through her role as Raven Reyes on the CW’s The 100. Recently, she has been cast as the female lead in the upcoming series Walker, a reboot of Walker, Texas Ranger. Our site aims to bring you the latest news on Lindsey & her career along with providing a comprehensive gallery of her work & appearances. We hope you enjoy the site and come back soon!

August 15 by Sarah Comments are off for this post

Hello, everyone! I should be getting Walker caps and stills finished soon, but in the meantime, I bring you 1,000+ HD Screencaps along with screencaps from the blooper reel, deleted scenes, and making of featurette that were available on the bluray.

August 12 by Sarah Comments are off for this post

A fourth film is in the cards, teases Liam O’Donnell, writer of the first film and director on the two sequels. The filmmaker took to socials to reveal that he’s just completed a first draft screenplay for the tentatively titled Skyline Radial, which he says is a “father/daughter reunion”. While he does have three films in the books, he does make it clear that Radial is anything but imminent, noting that he’s unsure how likely it is to get made, but still celebrating the small victory. Here, here!

In Beyond Skyline, Frank Grillo starred as a tough-as-nails detective who embarks on a relentless pursuit to free his son from a nightmarish alien warship.

In last year’s third installment, “When a virus threatens to turn the now earth-dwelling friendly alien hybrids against humans, Captain Rose Corley must lead a team of elite mercenaries on a mission to the alien world in order to save what’s left of humanity.”

At this point, Lindsey has not been confirmed for the fourth film; however, given the ending of the third film – it is very likely she will be making an appearance in it.

August 10 by Sarah Comments are off for this post

Summer Days, Summer Nights (formerly Summertime) will be released on August 24th on VOD and digital. See the trailer below:

‘Skylin3s’ Officially Out on Video on Demand

December 18 by Sarah Comments are off for this post

December 17 by Sarah Comments are off for this post

The Skyline saga ends this Friday, December 18th, with its third entry, Skylines, stylized as SKYLIN3S. As a fan of the early 2000’s Canadian style of sci-fi with Andromeda and Farscape, the Skyline series has always felt right at home to me. It’s ambitious, over-the-top, and a lot of fun. Mix that with some decent effects (especially for the smaller budget), and you get an adventure type of actioner that’s more exciting than grounded and dark.

Skylines is a fun flick and a great end (maybe not?) to the series, which started back a decade ago in 2010. We got to talk with star Lindsey Morgan about the film and much more. Check it out above, and don’t forget to sound off below. 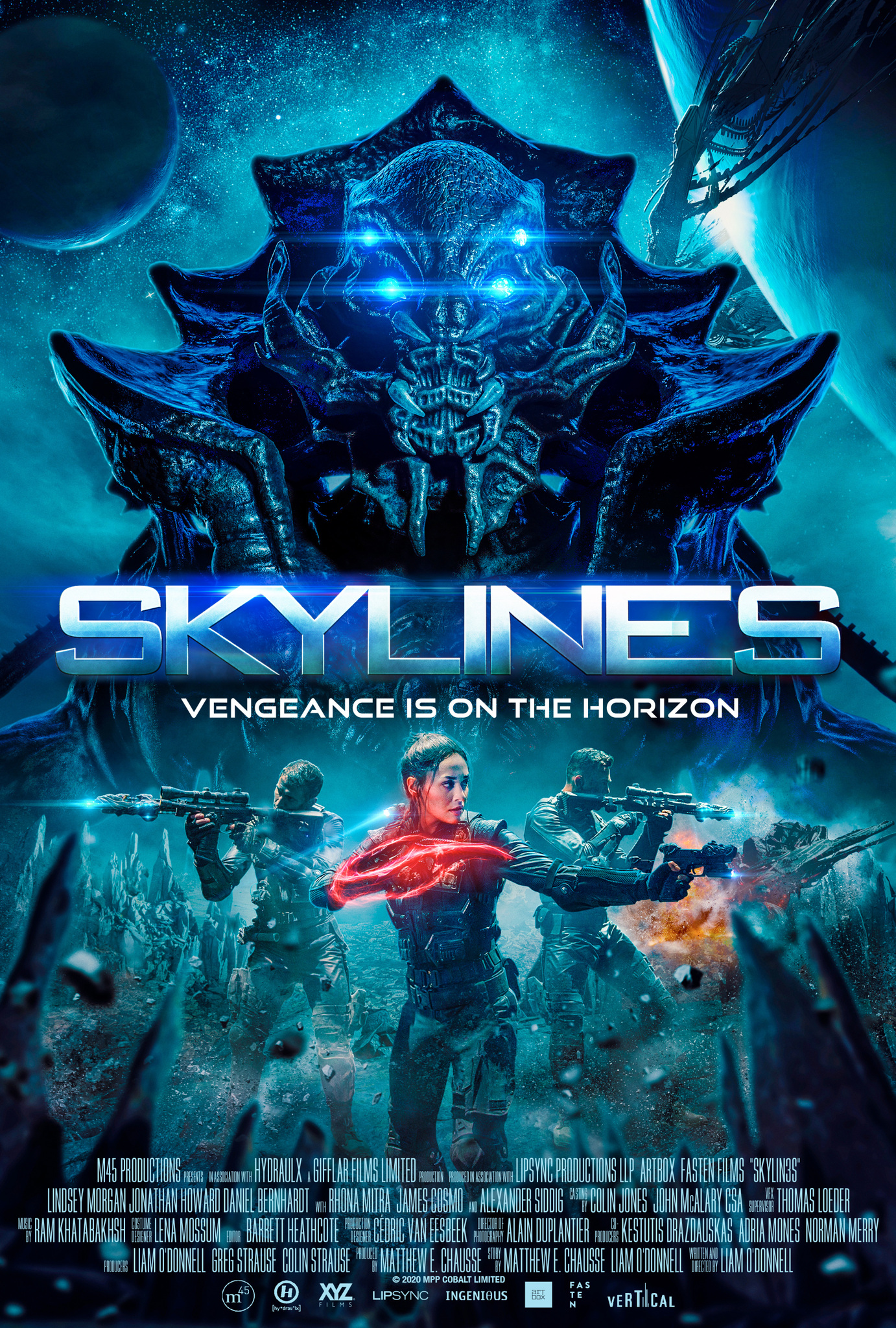 Current Projects
"A widowed father returns to Austin after two years, attempting to reconnect with his children, navigate clashes with his family, and find common ground with his new partner, while growing increasingly suspicious of his wife's death."
Featured Gif